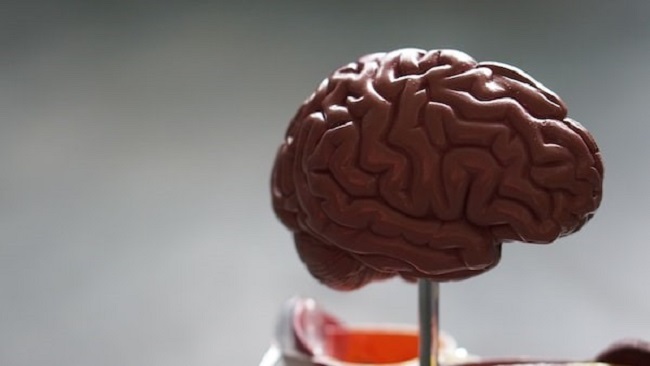 Dementia and Alzheimer’s disease are two different conditions, even though they are often confused. So what is the difference between dementia and Alzheimer’s? Dementia is a general term for a decline in mental abilities, including memory loss, poor judgment, and a personality change. Alzheimer’s disease is a specific type of dementia that is caused by damage to the brain cells that control memory, thinking, and behavior.

This type of dementia is caused by damage to the blood vessels in the brain. This can happen as a result of a stroke or other type of injury to the brain.

This type of dementia is caused by abnormal deposits (called Lewy bodies) in the brain. These deposits are made up of a protein called alpha-synuclein.

This type of dementia is caused by damage to the parts of the brain that control thought, behavior, and language.

This is a rare, fatal disease that causes damage to the brain. It is caused by a protein called a prion.

This is a disease of the brain that causes problems with movement. It is caused by a loss of nerve cells in the brain that produce a chemical called dopamine.

This is a disease of the brain that causes problems with movement, balance, and thinking. It is caused by a change in a gene that makes a protein called huntingtin.

Dementia can be caused by several different things, including diseases of the brain, medications, and vitamin deficiencies. Some people may also develop dementia as a result of normal aging.

Getting the Right Diagnosis

Many different tests can be used to help doctors diagnose dementia or Alzheimer’s disease. However, no one test can accurately diagnose these conditions. A diagnosis is made by ruling out other possible causes of the person’s symptoms and by looking at the brain. This may include a CT scan or an MRI scan.

Doctors will often use a combination of tests to make a diagnosis. This may include blood tests, tests to measure the person’s cognitive abilities, and tests to look at the structure and function of the brain.

If doctors think that a person has dementia or Alzheimer’s disease, they will often order a brain scan. This can help them to rule out other conditions that may be causing the person’s symptoms.

A CT scan is a type of x-ray that can help doctors see the structure of the brain. This can help them to determine if there is any damage to the brain that may be causing the person’s symptoms.

An MRI scan is a type of scan that can help doctors see the function of the brain. This can help them to determine if there is any damage to the brain that may be causing the person’s symptoms.

There is currently no cure for Alzheimer’s disease, but there are treatments available that can help to improve the quality of life for people with the condition. Treatment options include medications to help improve memory and thinking skills, as well as therapies and support services to help with everyday tasks. 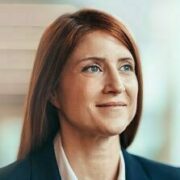 Laura Mitzi
My name is Laura Mitzi. I'm a professional writer and you can see my articles in the blog section of this site. I update those articles on regular basis. I know how to write effective reviews which can help you to choose the best product for yourself.

Why Should You Get a Degree?